Boeing’s handheld ultraviolet (UV) wand, which was developed to sanitize aircraft interiors, will be manufactured for commercial use by US sanitization technology company Healthe. The wand was successfully tested as part of Boeing’s latest ecoDemonstrator program onboard an Etihad Airways… Read more “Flights to nowhere” have become popular among airlines, including All Nippon Airways, EVA Air, Starlux, Royal Brunei, as a means of filling aircraft and offering passengers a unique experience when many borders are closed. Qantas announced last month that it… Read more While passengers flying with the new Virgin Australia won’t notice much difference, there will be changes behind the scenes, including simplification of the business model and resetting of the cost base, according to CEO Paul Scurrah. The restructured Virgin Australia, owned… Read more Qantas CEO Alan Joyce is confident that the airline is in a good position to survive the pandemic. He also believes demand will soar for the airline’s Project Sunrise ultra-long-haul flights when they launch at an as-of-yet undetermined date. Since… Read more 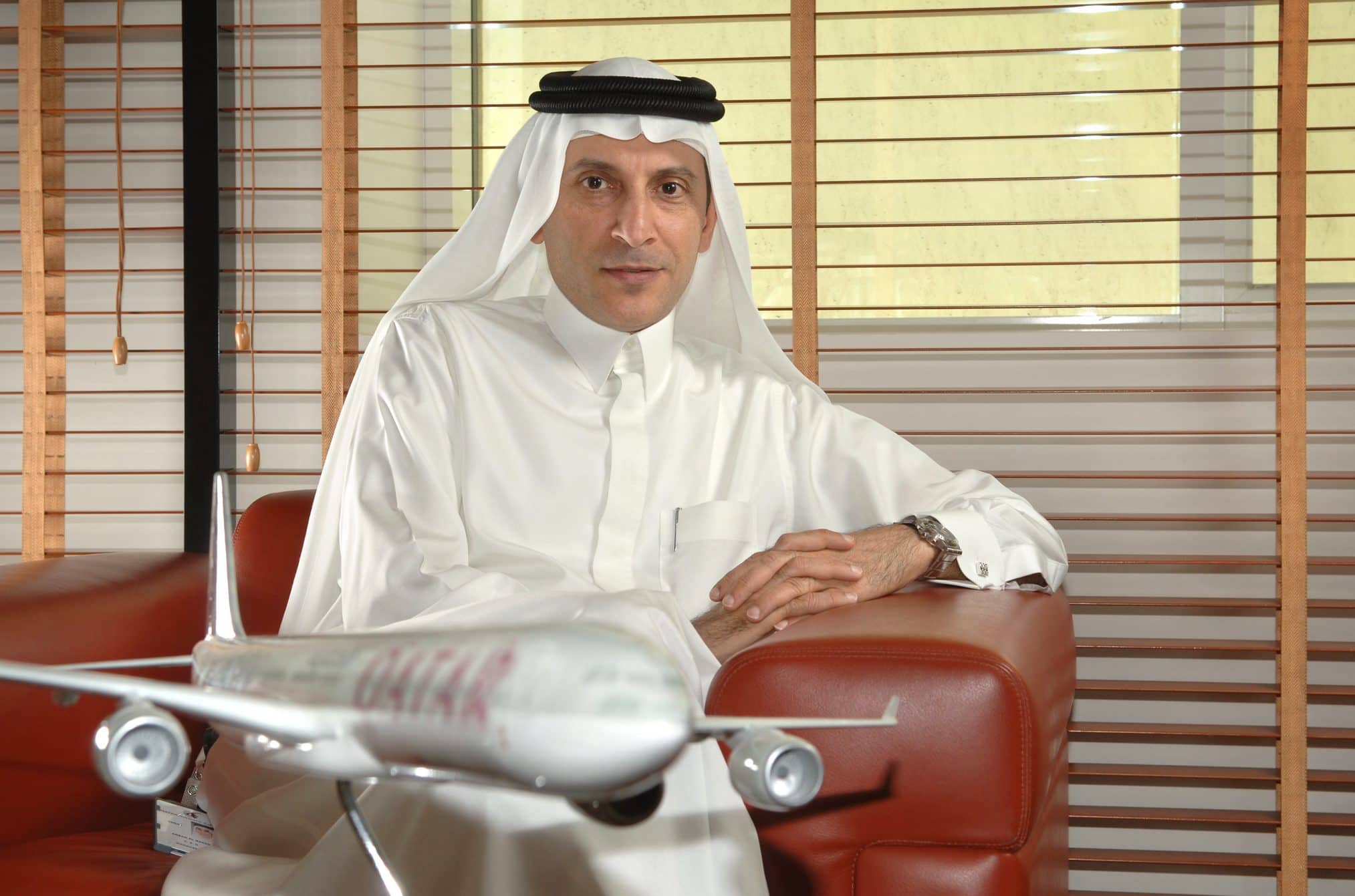 The lack of uniformity when it comes to border restrictions and quarantine requirements is the biggest challenge currently facing Qatar Airways in its operations, according to the airline’s chief executive Akbar Al Baker. Qatar Airways is currently flying some 700… Read more Cam Wallace, chief commercial and customer officer, Air New Zealand, highlights the importance of acknowledging how the world has changed during the pandemic, as he announces his resignation. Air New Zealand will focus on operations in Australasia and the Pacific… Read more

After becoming the first airline to operate a flight free from single-use plastics in December 2018, Hi Fly aims to expand this sustainability initiative to its entire fleet by the end of this year. Portuguese airline Hi Fly is on… Read more

Airlines in the Asia Pacific (APAC) region were not early adopters of broadband in-flight connectivity (IFC). However, according to Inmarsat GX Aviation value-added reseller SITAONAIR, momentum is building in the region because operators are keen to unlock the value of… Read more